Vandana Singh was born and raised mostly in New Delhi, India, where she acquired a deep interest in science, literature, and the worlds of and beyond the human. As a card-carrying alien on US shores during her graduate student years, she rediscovered her childhood interest in science fiction. Her first attempts at writing for the world instead of merely entertaining her sister, and later her daughter, occurred during a ten-year exile from academia. During this period she wrote numerous short stories and two children’s books, published by Zubaan/ Penguin India (New Delhi), one of which was later published in the US and honored with an ALA Notable award (Younguncle comes to Town, Viking Children’s Books 2007).

A return to academia as a professor of physics at a small and lively state university further inspired her passion for writing stories, while taking away most of the time needed to write them. Despite this she continues to write short fiction, mostly in the summers. Her work has been published in magazines such as Lightspeed and Strange Horizons, and anthologies such as So Long Been Dreaming and Hieroglyph; several of her stories have been reprinted in Year’s Best volumes. She has published two novellas (Aqueduct Press), one of which is a Tiptree Honor book, and two collections, The Woman Who Thought She Was a Planet and Other Stories (Zubaan New Delhi 2008 and 2013) and her critically acclaimed North American debut, Ambiguity Machines and Other Stories (Small Beer Press 2018).

While her scientific background and her PhD are in theoretical particle physics, specifically the physics of quarks, in recent years her interests have moved on to the interdisciplinary study of climate change, at the intersection of science, pedagogy and other disciplines. In 2014 she won a program award from the American Association of Colleges and Universities, for which she developed an undergraduate education project––a multidisciplinary case study of climate change in the Arctic. She has conceptualized new approaches and conducted professional development workshops for middle and high school teachers on climate change. She has also been an invited panelist for the National Academy of Sciences working group on interdisciplinary in STEM.

Her work in climate science and pedagogy inevitably feeds her fiction-writing brain; she has participated in three projects with the Center for Science and the Imagination at Arizona State University that have resulted in stories, most recently “Widdam” in the anthology Year Without A Winter (Columbia University Press) marking the 200th anniversary of Mary Shelley’s Frankenstein in the Year(s) Without a Summer. She is deeply involved in various writing and learning projects in India as well, and currently lives and teaches in the Greater Boston area. Her website is at http://vandana-writes.com/. 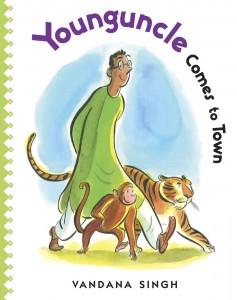 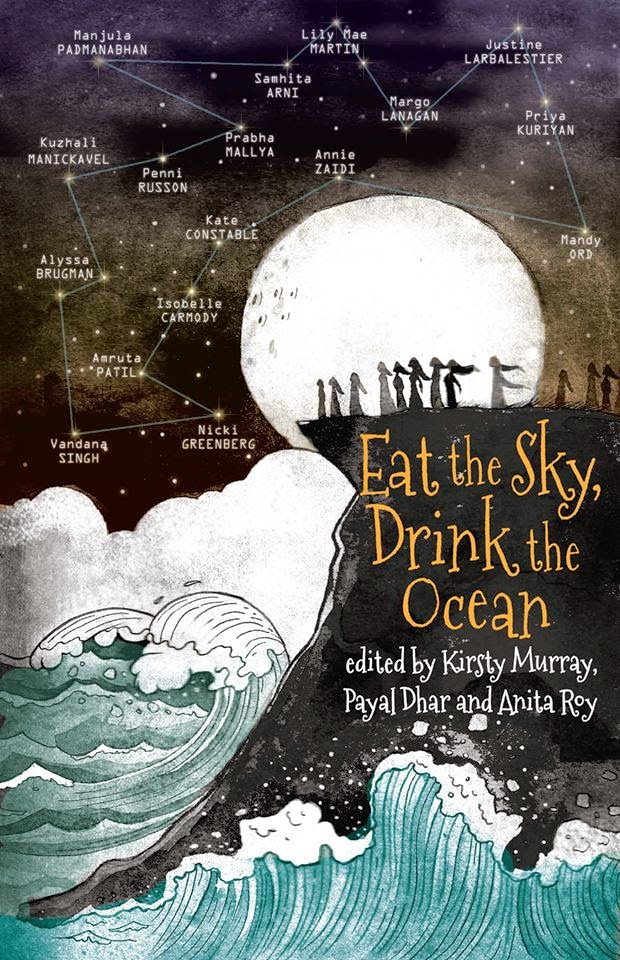 Click here to purchase your membership for Boskone 56 today!